/ Archives for University of Lynchburg 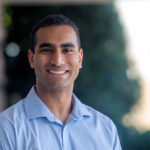 Major: Exercise Physiology (BS) Christian Kumar ’22 was a very popular student! An exercise physiology major, he was the captain of the men’s tennis team, concertmaster of the Wind Symphony […] 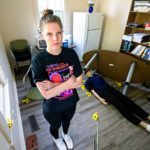 At Lynchburg, Jess Cochrane ’23 has learned that psychology and other social factors play a vital role in understanding crime. Also, she learned that how we perceive criminal behavior can have a significant impact on society as a whole. 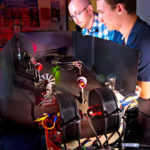 Nick spent a summer doing experimental research at Oak Ridge National Laboratory. Through a highly competitive internship funded by the U.S. Department of Energy, Nick had the opportunity to do research, participate in professional development workshops, and present his findings to colleagues. 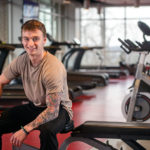 Erik’s passion is exercise. When he discovered exercise physiology, he decided to make a career of helping people achieve their fitness goals, from losing weight to being able to do their first pull up. 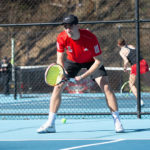 Originally from Argentina, Juan lived all over the world before coming to Lynchburg. He appreciated the opportunity to take music classes and pursue his love of tennis. He was also a part of the Student Managed Investment Fund, making real investments using smart tools like the Bloomberg Terminal. 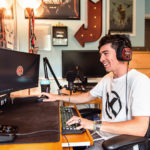 Landon turned a passion for “Call of Duty” into a business while he was still in high school. But Lynchburg expanded his vision for his company. He got involved with student government and Greek life, studied abroad in Italy, and received invaluable guidance from his professors. He learned how to lead a team and build a business that lasts. 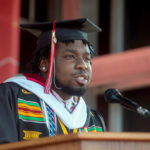 Davion says the University of Lynchburg changed his life. Now he’s ready to do the same for others. As student government president, Davion is a role model for his siblings and his peers. And he can’t wait to turn his passion for sociology into action — as a university dean of students, college president, or U.S. Senator. 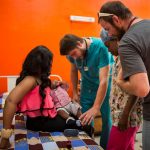 University of Lynchburg is introducing a new program to help students find success in their second year at Lynchburg. Second-Year SURGE (Succeed, Reflect, Grow, Engage) is a series of events […] 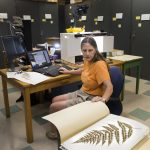