In the University of Lynchburg College of Business, you learn how businesses, economies, and people work. We help you discover the meaning behind the numbers. Our programs integrate theory and practice, helping you develop practical skills for effective and ethical management and decision making.

Our graduates work on Wall Street, run international companies, start their own businesses, and climb corporate ladders. You can join them.

Leadership Excellence Magazine has named the College of Business’s Leadership Development Institute #2 in the nation for degree programs with an emphasis on leadership development. 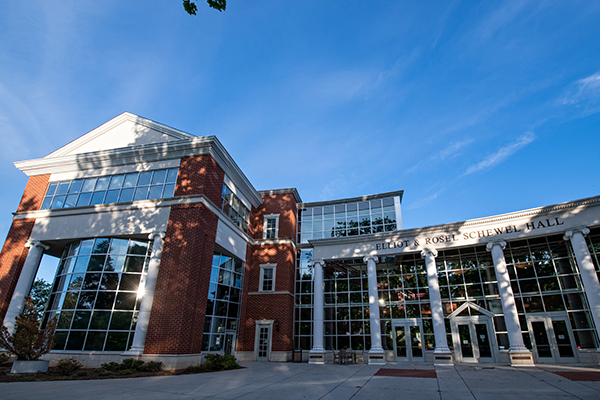 In a virtual Facebook Live ceremony on May 20, the Center for Economic Education at the University of Lynchburg honored outstanding student achievements and teacher contributions to economic education in area K-12 classrooms. 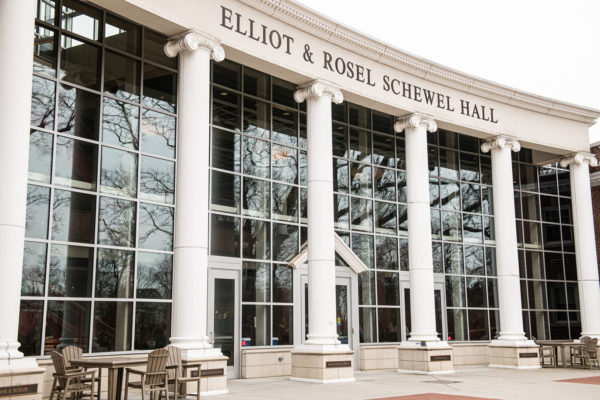 “Best in the world.” That’s not something you hear every day. But recently, University of Lynchburg student Joel Rainey ’20 got word that his overall score in the Business Strategy Game, a global business simulation that involved undergraduate business students from 385 colleges and universities in 37 countries, had tied for first. 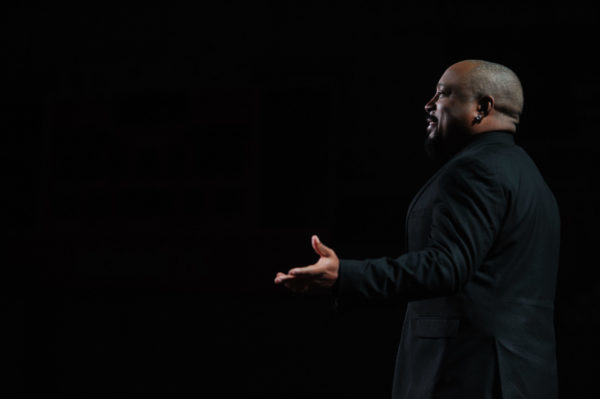 When Janae Edwards ’23 heard that Daymond John, star of the Emmy Award-winning TV show “Shark Tank” was coming to speak at the University of Lynchburg, she was one of the first people to pick up her free ticket from the College of Business. “I’m a huge fan of his,” Edwards, a transfer student and political science major from Baltimore, said. “He has been an inspiration to me for many years, as a businessman, a “Shark,” and as a person.” 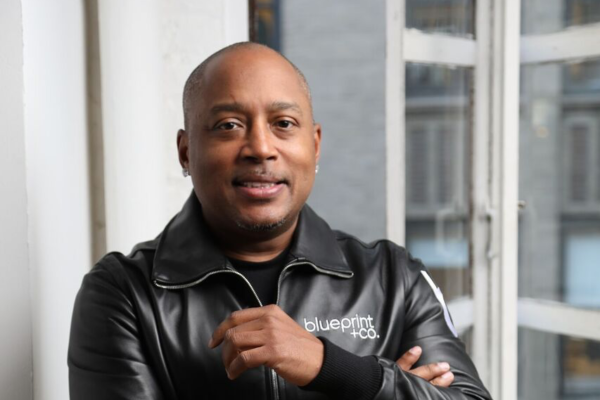 Daymond John, a renowned entrepreneur and star of “Shark Tank,” will share his perspective on life and business in a talk at the University of Lynchburg at 7 p.m. Thursday, November 21, in Turner Gymnasium. 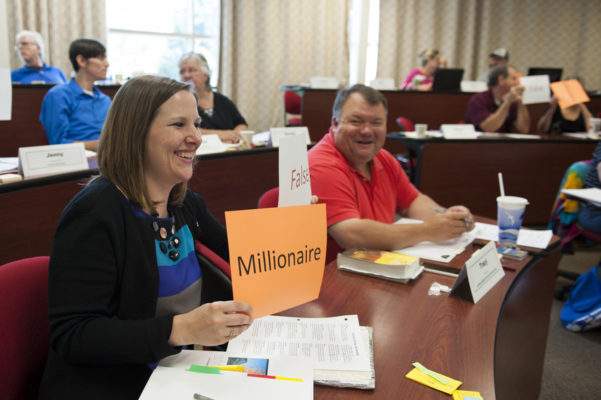 Families in the Lynchburg area can learn about budgeting, investing, debt, and other topics in a series of free personal finance workshops from the University of Lynchburg College of Business. Business professors will teach six workshops in October and November. Although primarily created for parents of Lynchburg City Schools students, anyone is welcome. Each session […] 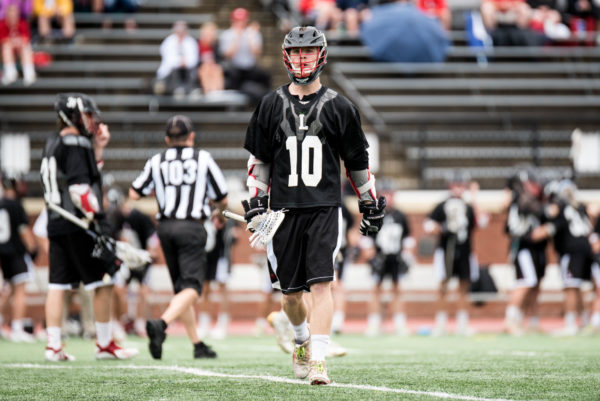 Trammel Robinson ’20, a business administration major from Memphis, did such a bang-up job on his internship this summer that the company’s managing director wrote officials at the University of Lynchburg to tell them about it. 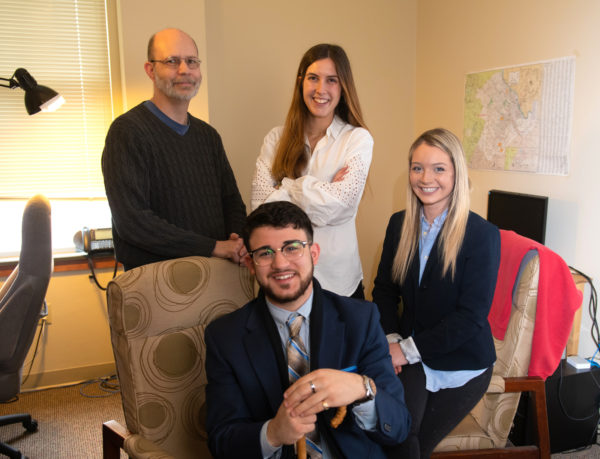 If you’d like to spend less time in the doctor’s waiting room, three Lynchburg students and their marketing professor are on your side. And you may want to cheer for them in a statewide innovation competition this week.Niko Louvros ’21, from Manassas Park, Virginia; Claudia Lopez Perez ’22, from Madrid, Spain; and Stephanie Quaranto ’21, […] 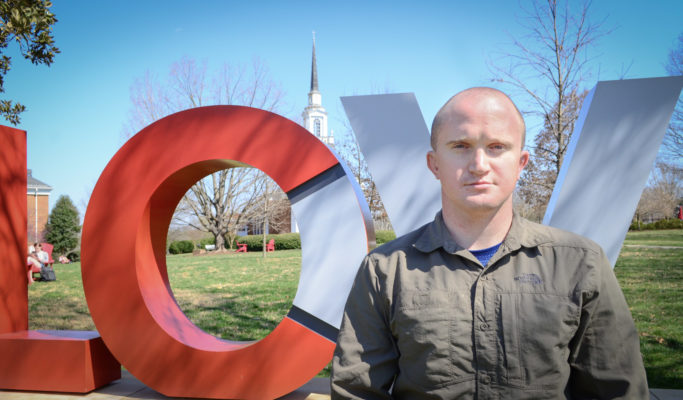 Dylan Schumacher ’20 wants to be the U.S. Army’s “Best Warrior.” In March, the business administration major and sergeant first class in the U.S. Army Reserve was named “Noncommissioned Officer of the Year” at a brigade-level competition held at Fort Knox, Kentucky. 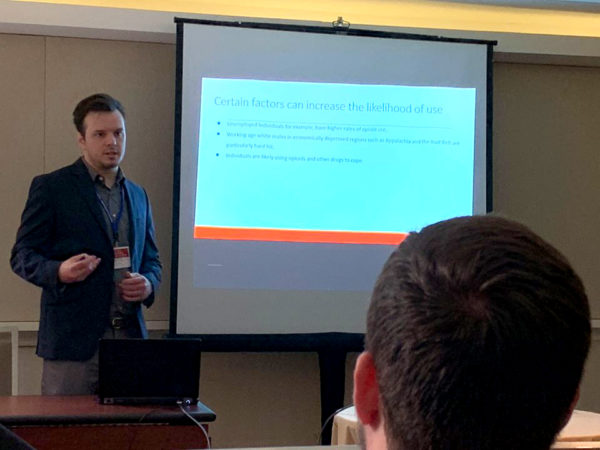 Craig Close ’19, an economics major and Westover Honors student from Fredericksburg, Virginia, shared research from his senior thesis at the 45th Annual Conference of the Eastern Economic Association, held February 28 through March 2 in New York City. 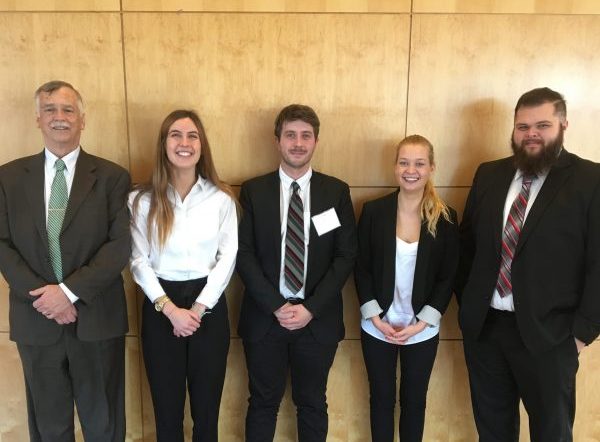 Four University of Lynchburg students took second place in the 2018 Federal Reserve Challenge, a competition focused on monetary policy at the Federal Reserve Bank of Richmond. Thanks to their academic preparation and involvement in the Student-managed Investment Fund, the Lynchburg students thrived in the competition and bested larger teams from much larger schools, including […] 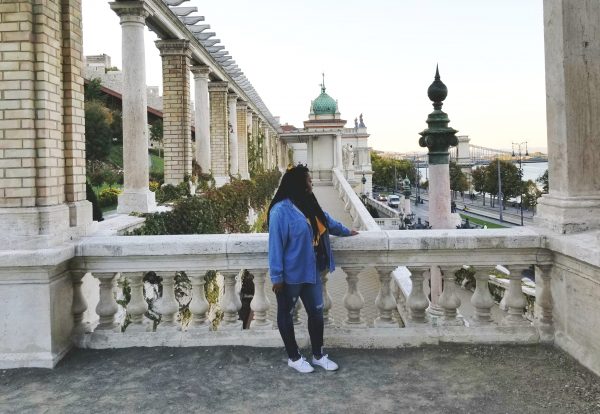 University of Lynchburg student D’Andria Alston-Thomas ’19 decided to pursue a new adventure for her senior year. During the fall semester, she is studying at Fachhochschule Vorarlberg University of Applied Sciences in Austria. It’s one of Lynchburg’s several partner universities around the world. Alston-Thomas is studying abroad to complete her bachelor’s degree in business administration […]

Master of Business Administration
Advance your career or pursue a new path in business leadership. Available online or on campus.

Accounting
Use numbers, measures, and controls to help businesses thrive.

Business Administration
A broad view prepares you to lead a business toward its goals.

Economics
Uncover trends in the economy that business leaders and policy makers can use to improve the world.

Leadership Studies Minor
Pair your major emphasis with leadership principles and ethics that will help you in any career you choose.

Management
Learn to coordinate plans, business processes, and talent to succeed in business. 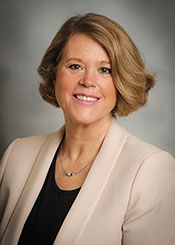