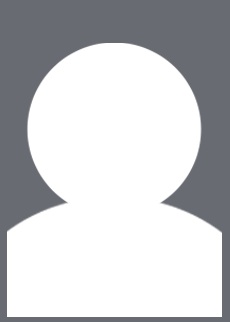 Originally from Annapolis, Maryland, Dr. Robinson earned a BA in radio-television-film and a BS in psychology from the University of Maryland College Park in 1991, an MA in telecommunications from Indiana University in 1994, and a PhD in American culture studies from Bowling Green State University in 2000.

His scholarly interests include audience research, genre studies, science fiction, comic books and superheroes, media history, and criticism. In “The Nerd Factor,” his weekly column for the student paper, The Critograph, Dr. Robinson regularly exorcises his popular culture demons by exploring popular culture topics, usually in a humorous vein. He also contributes to coverage about popular culture for both local and national media.

Dr. Robinson enjoys spending his spare time with his wife, daughter, and son. He constantly struggles to keep up with a mass of recorded television shows. Doctor Who and Buffy the Vampire Slayer are his favorite shows. He also regularly battles a giant, constantly growing pile of unread comic books. He enjoys weekly HeroClix tournaments, where the Avengers are his favorite team to play. He is also owned by one cat.