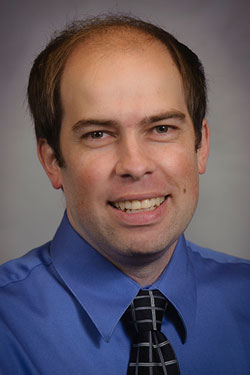 Associate Professor of Economics
Chair of the Economics Department

Prior to joining University of Lynchburg, Gerald worked on tax policy issues in Washington, DC as an economist at the Tax Foundation and then Ernst & Young. His policy work has been featured in major news publications such as the Wall Street Journal, New York Times, and The Economist, among others. Gerald has also appeared on C-SPAN’s Washington Journal program, CNN, CNBC, Fox News and other television and radio programs.