/ About Us / Enrollment, Marketing, and Communications / A Smarter U Podcast

We’d love to hear what you think of our podcast. Also, do you have a topic you’d like us to cover in a future episode? Email emc@lynchburg.edu to let us know.

A Smarter U is produced by the Office of Enrollment, Marketing, and Communications. 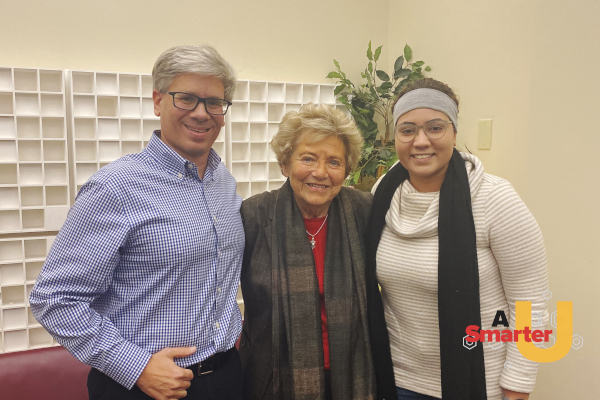 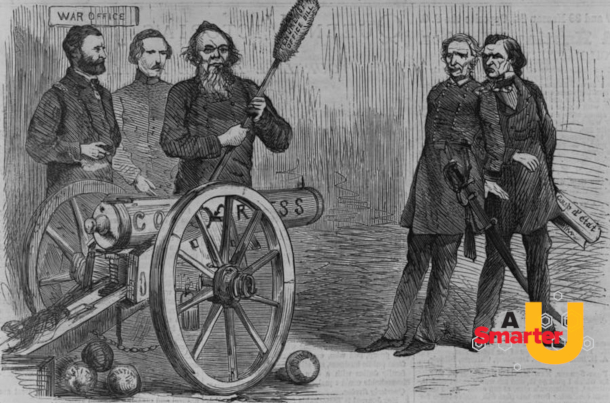 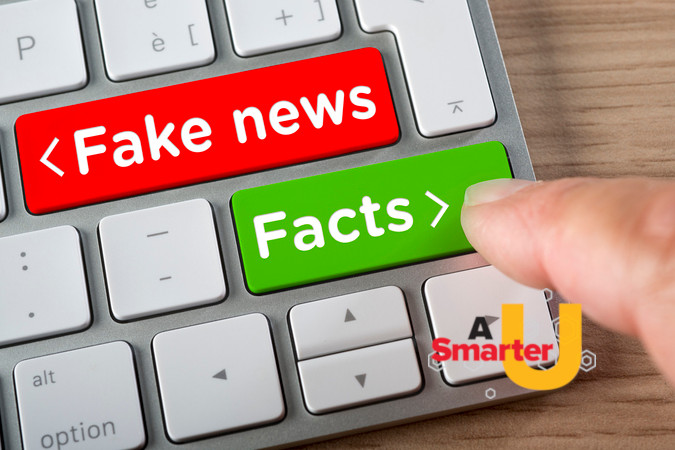 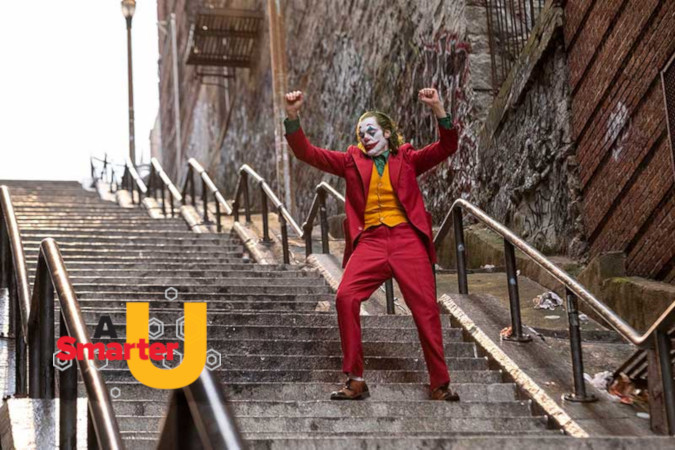 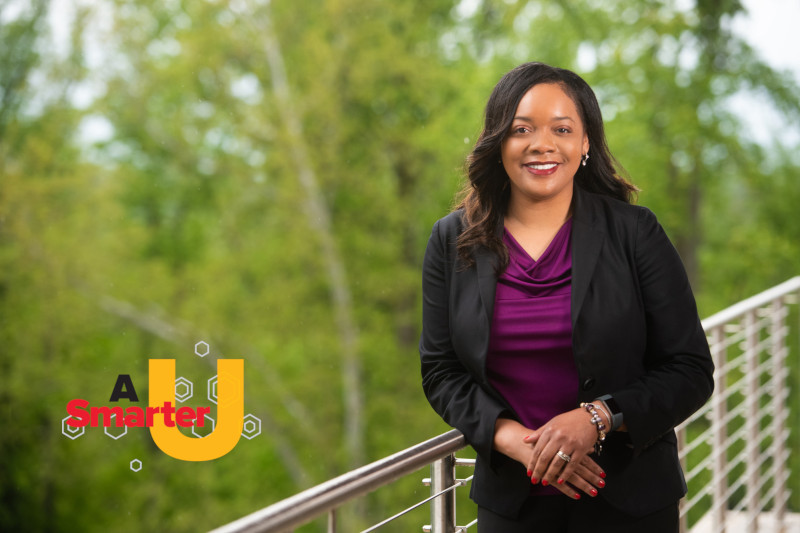 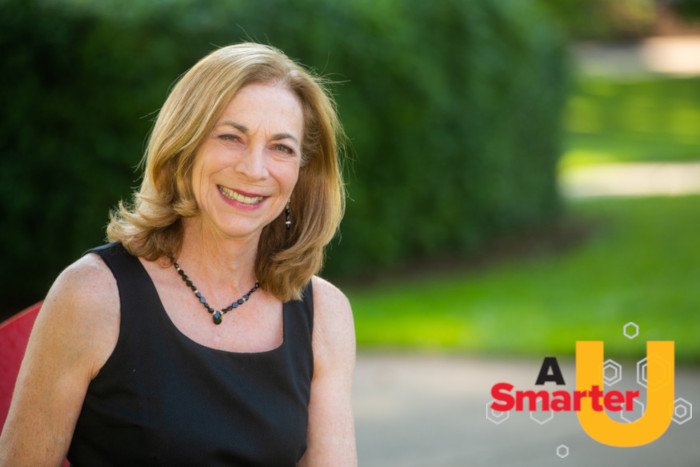 Season two, episode one of “A Smarter U” features world-renowned women’s running icon Kathrine Switzer, who got her start with competitive running at Lynchburg College (now University of Lynchburg) before she became the first woman to officially register for and run the Boston Marathon. Natalie Deacon, assistant women’s soccer coach and a running icon at Lynchburg, joined her for the discussion with host Justin Cummings. 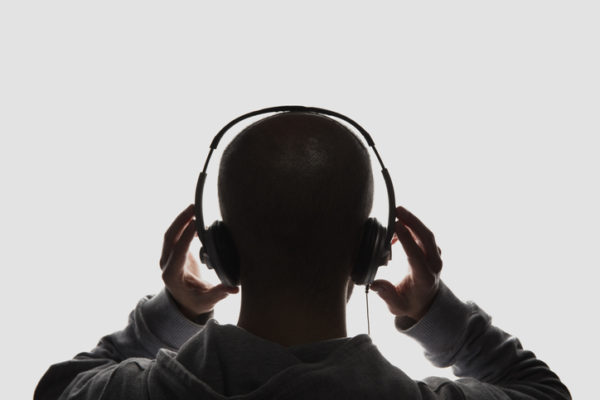 How does music start a revolution? A Smarter U Episode 2

From coded spiritual songs that guided slaves along the Underground Railroad to Ukrainian folk songs opposing Russian invasion, music has played a role in uniting people and inspiring protest. Dr. Lindsay Michie saw this firsthand when she was a photojournalist in South Africa during the fall of apartheid nearly 30 years ago. This helped inspire a class that she’s offering to first-year University of Lynchburg students in Fall 2019. 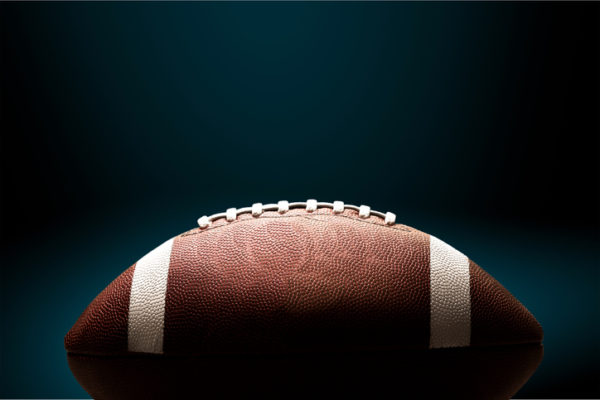 Football, physics, and concussions: A Smarter U Episode 1

What happens inside the skull when two people weighing well over 200 pounds collide at full speed? As the New England Patriots and the Los Angeles Rams head to the Super Bowl, a physicist and an athletic trainer sat down to talk about the physics of the game and the science of concussions.

Due to inclement weather, the University will open at 10 a.m. Friday, Jan. 21. Essential personnel should report at their regular time or as instructed by their supervisors.