The University of Lynchburg will hold the 2019 Baccalaureate, a worship service to uplift and inspire the graduating class, at 4:30 p.m. Thursday, May 16, in Snidow Chapel. 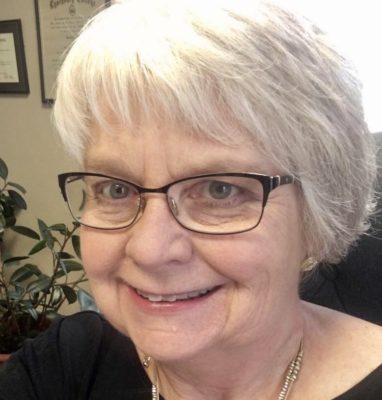 The Rev. Coretha Loughridge, transitional regional minister for the Christian Church (Disciples of Christ) in Virginia, will be the Baccalaureate speaker. As a lifelong Disciple, she grew up in Pulaski, Virginia, and graduated from Lynchburg College with a degree in sociology and religious studies.

Loughridge attended Vanderbilt Divinity School, where she was vice president of the student body. After her ordination, she ministered to congregations in Missouri and Virginia before accepting area and regional assignments for the church. She and her husband, Johnny, a retired Disciples minister, have three children and six grandchildren.

Baccalaureate also will include the awarding of honorary degrees to several individuals, including.

For a full schedule of Commencement events, visit www.lynchburg.edu/about/commencement/schedule.