/ Archives for master of education in educational leadership

master of education in educational leadership 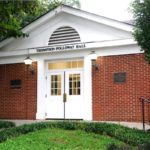 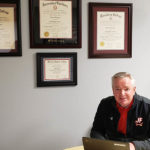 For this year’s 2021 Outstanding Secondary School Assistant Principal of Virginia, the award came as quite a surprise. 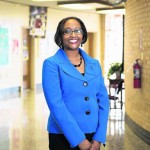 Donna Lewis had a great year in 2014. She completed her EdD that May and became director of the LAUREL Regional Program for students with severe disabilities during the fall. Described as “an amazing administrator who is an inspiration,” Donna has already been recognized by Lynchburg City Schools Superintendent Scott Brabrand. “I have told folks […]