Join us to celebrate the Inauguration of the University of Lynchburg’s 11th president, Dr. Alison Morrison-Shetlar! The official ceremony will take place on Friday, Oct. 1, at 3 p.m. on the steps of Hopwood Hall (Full schedule of events). It follows an entire week of events and culminates in a carnival on the Dell.

The ceremony will also be livestreamed and will be held in Turner Gymnasium in the event of inclement weather.

Dr. Alison Morrison-Shetlar is the 11th president of the University of Lynchburg.

She most recently served as provost and interim chancellor at Western Carolina University. She has held academic and leadership roles at private and public institutions at several locations in Europe and the United States.

She and her husband, Dr. Robert Shetlar, officially joined the University of Lynchburg community in the summer of 2020.

The University of Lynchburg has served students from Virginia and around the world for more than 100 years. Its history is best summarized by Dr. M. Carey Brewer ’49, ’85 LLD, an alumnus and the institution’s fifth president: “A great college is always in the process of becoming.” From its founding to the present day, the University has evolved to serve each generation of students.

Josephus and Sarah Hopwood, pioneers in Christian coeducation, founded the University as Virginia Christian College in 1903. It was one of the first colleges in Virginia to educate women and men with a commitment to the liberal arts and sciences. It was, and continues to be, affiliated with the Christian Church (Disciples of Christ), an inclusive denomination that values education and embraces dialogue with people of all faiths.

The school opened with 55 students, who lived in a converted hotel named Westover Hall, and 11 faculty members. The school changed its name to Lynchburg College in 1919.

In the 1960s, it expanded the campus and added new academic programs, including graduate programs, to better serve a growing student body and the local community.

Beginning with baseball in its early years, the University has built a dynamic athletics program that offers NCAA Division III competition opportunities to student-athletes who have won more than 200 conference championships.

In 2018, the institution became the University of Lynchburg in recognition of its strong, growing graduate programs, including three doctoral degrees. Nationally recognized among a select group of Colleges That Change Lives, the University of Lynchburg celebrates students for who they are and helps them become who they want to be. Pairing their passion with purpose, graduates are prepared for effective leadership in careers and their communities. 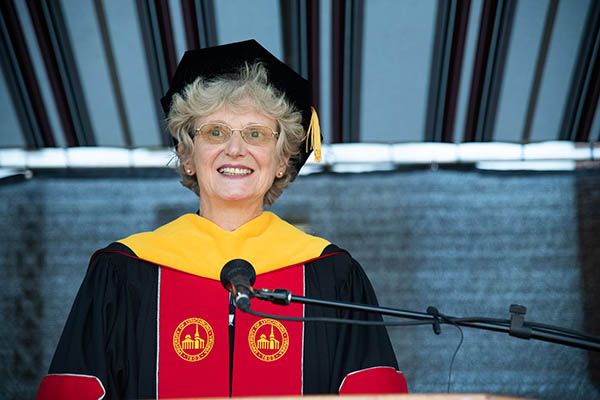 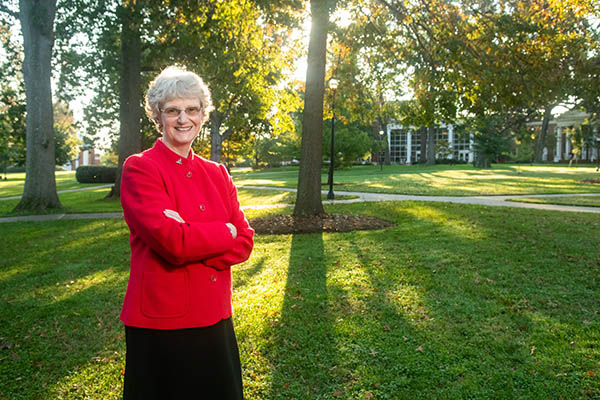 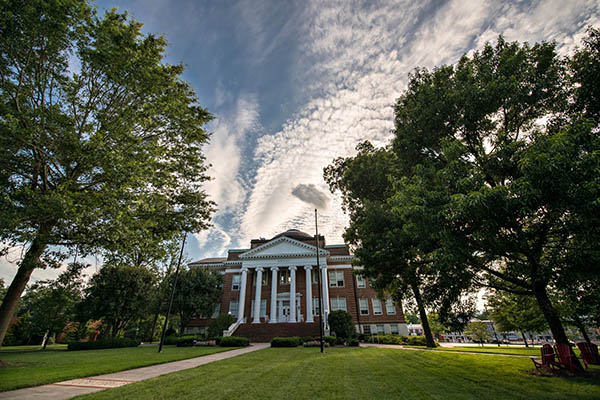 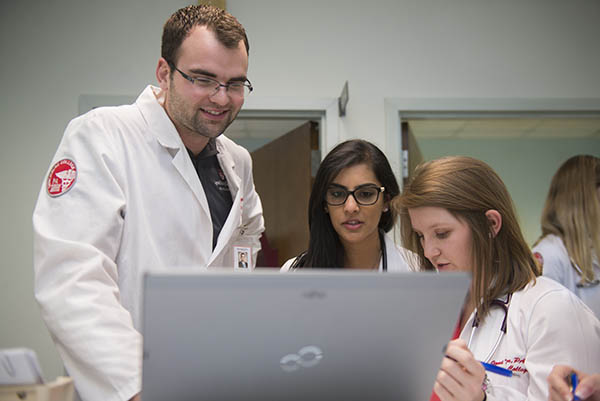 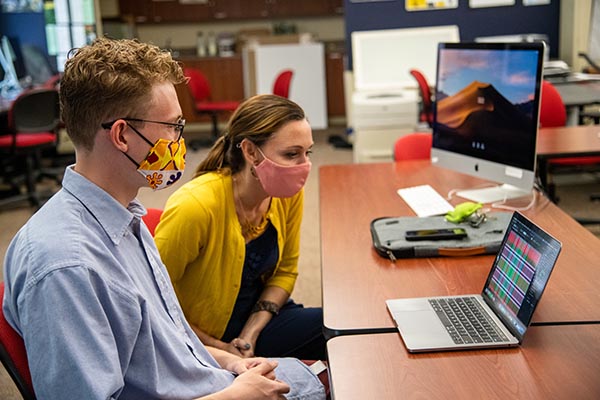 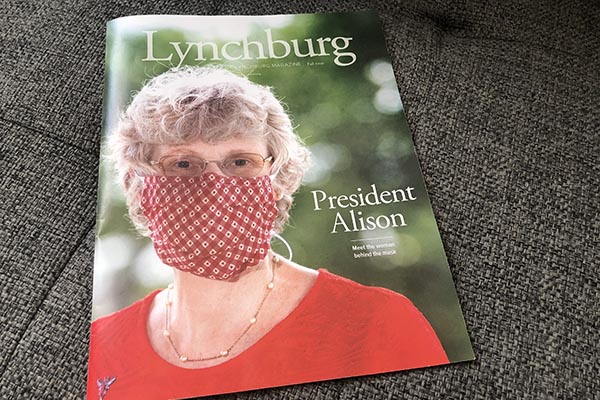 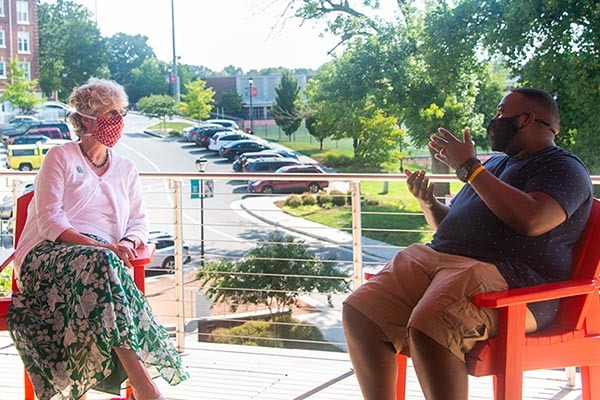 President getting to know community through ‘Red Chair Chats’ 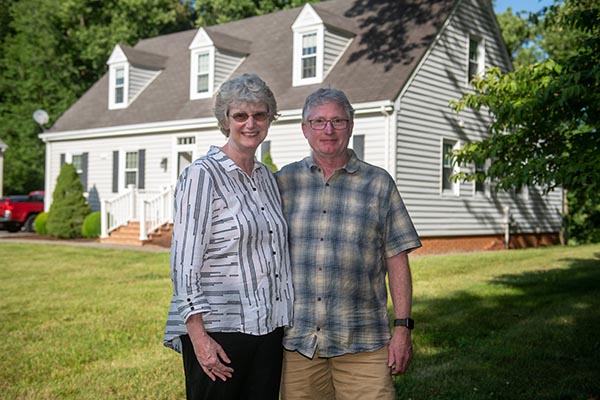 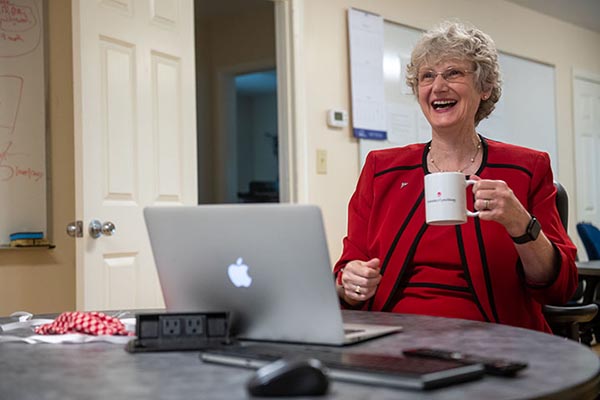 ‘Servant leader’ to launch presidency with acts of service 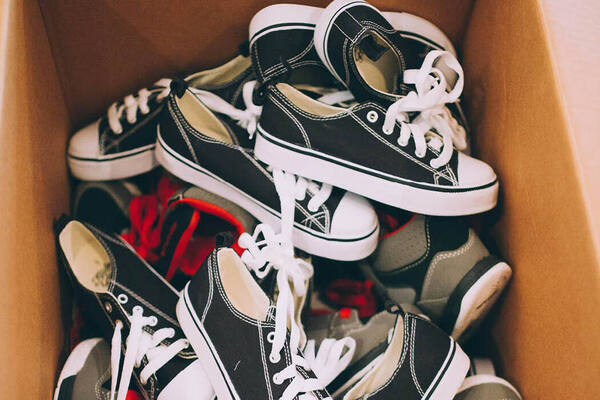 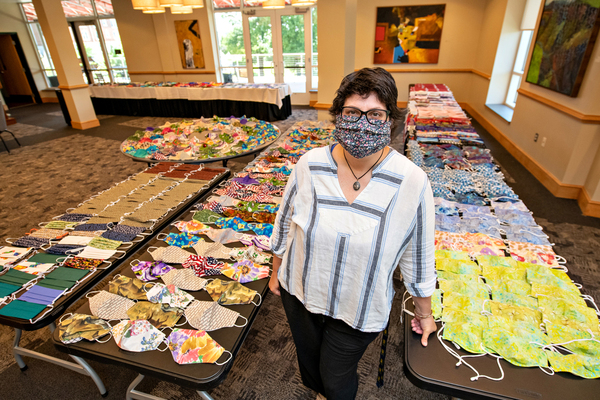 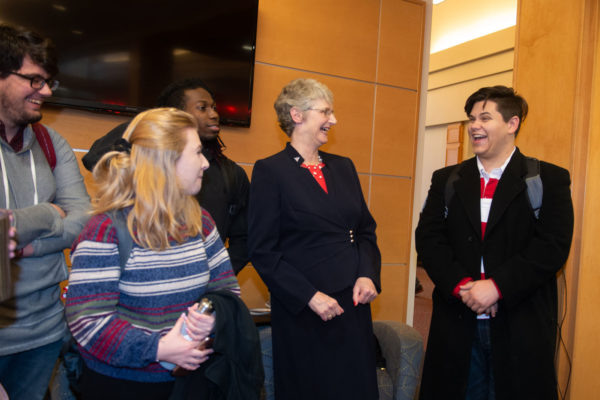 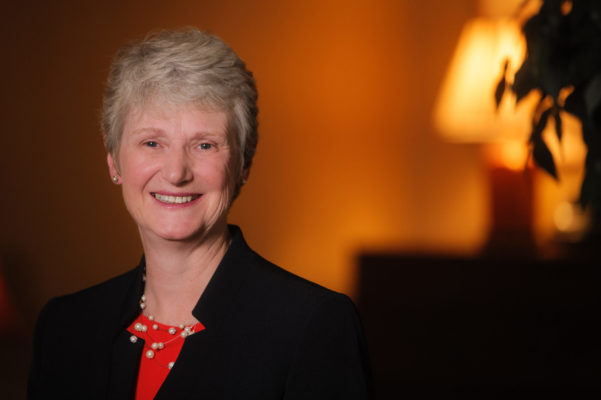 University of Lynchburg names Alison Morrison-Shetlar as its next president

Due to inclement weather, the University will open at 10 a.m. Friday, Jan. 21. Essential personnel should report at their regular time or as instructed by their supervisors.