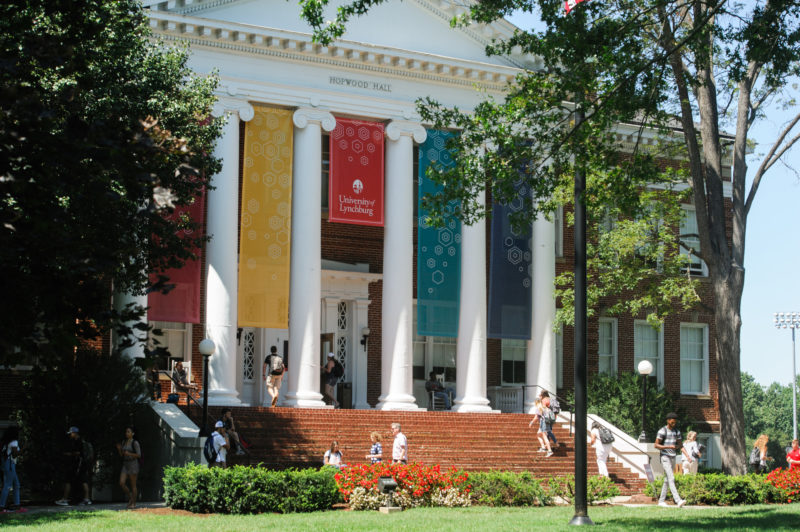 The University of Lynchburg recently welcomed several new members to its board of trustees. They include Francessca S. Vasquez ’00, who serves as Amazon Web Services’ vice president of technology; Michael L. Allen, who is a general manager at Microsoft; Jamar M. Hawkins ’04, senior policy coordinator at the U.S. Department of Health and Human Services; David A. Rosser ’90, a former senior special agent in the U.S. Secret Service; and Gillian S. Stoettner ’91.

“I am so pleased to welcome our newest trustees,” said President Dr. Alison Morrison-Shetlar. “This is an exciting time for the University of Lynchburg as we reimagine our future, and I am confident that we will all benefit from the expertise, talent, and diverse backgrounds of these accomplished individuals.”

Vasquez previously led Amazon Web Services’ Solutions Architecture focused on accelerating adoption, usage, and technical innovation for its platform services. Prior to working at Amazon, she held various roles at Oracle, Salesforce, and CSC (now DXC Technology). Vasquez graduated from Lynchburg with a bachelor’s degree in computer science and earned a master’s in public affairs from George Mason University. She received Lynchburg’s Distinguished Alumni Award in 2019 and has served on the Lynchburg Alumni Association Board of Directors as well as on Lynchburg’s board of advisors.

Allen has more than 30 years of technology experience across diverse industries. During his 23 years at Microsoft, he has led sales and sales operations and marketing teams, most recently as general manager for the Sales Excellence, U.S. Regulated Industries division. Prior to Microsoft, he led a team that brought several internet products to market for the industrial controls industry.

Allen has a deep focus on helping kids and volunteered as president of Vienna Youth Soccer. He holds a bachelor’s degree in computer science from Purdue University. Allen is the father of a 2019 Lynchburg graduate and has served on the Parents Council, including as co-chair.

Rosser worked in the banking and tax industries before becoming a special agent in the U.S. Secret Service more than 20 years ago. He graduated from Lynchburg with a bachelor’s degree in management and later earned an MBA from the University of Richmond. His late father, Dr. Shirley E. Rosser, was a professor emeritus of Lynchburg and a 1940 graduate.

Stoettner is an active volunteer in a number of organizations, including at Lynchburg, where she chaired the board of advisors. She also sits on the Village of Barrington Hills Plan Commission and the Woman’s Board at Rush University Medical Center, Chicago. Stoettner graduated from Lynchburg with a bachelor’s degree in education.